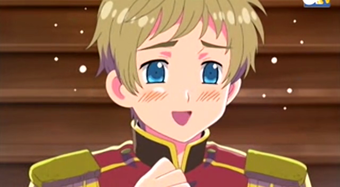 I’m a little torn of which way to ‘write’ today, like it’s a dead-set 51/49 split between writing what you’re about to hear and a blog about ‘always doing things to remind me of my youth’ – because OMG the latter is so true. You know, I just reckon I couldn’t pull off 500 words about that. I mean there’s only so much you can write about building bmx’s, listening to the Beastie Boys and wearing Jordan 5’s. Also, I don’t want to completely kill and over-think my midlife crisis vibe, I kinda like it and the memories.

So today, woohoo get excited – okay maybe don’t – but I’m going to write a few random dot points again about some of the things that have happened to me over the past few days. I just this is a good way to give y’all a more intimate snapshot of my live, or something like that.