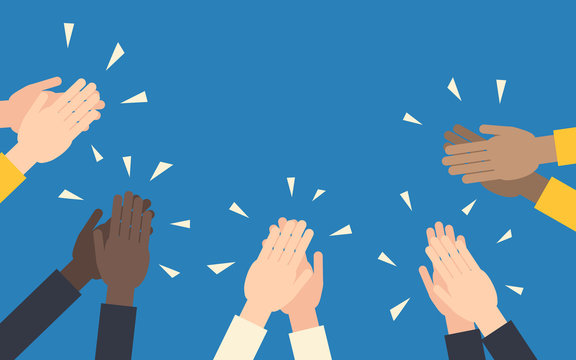 For a number of years I knew I wanted to write a book, and as shallow and as limiting as this might seem, I only ever wanted one publisher, Hay House. You see, in prior years I’ve both read and followed heaps of their author’s works, I love their community, what they stand for, even the history of the Publishing house with Louise Hay and Wayne Dyer. I’ve even at times ranted my ass off in their online groups, and met some great people too. It’s the spiritual woo woo (and folk) I’ve always liked, I think. It’s always felt like home.So, when it came to this dream of mine to write a book, I also began leaning on Hay House for resourses and ideas in regard to the best way of how to go about this. Like at first I emailed their offices, connected with a few peeps, but the greatest help of all was doing their online Writer’s Workshop. It opened my eyes to many writing processes and procedures, plus as many of their authors held the classes, I felt so privileged to be getting an insight into their private craft. Also, on another note, whenever a Hay House author came to town I’d always go and see their live shows. Not only for the information but I wanted to see how the event was run. I was obsessed. And most of all obsessed with fellow Australian Jess Ainscough. RIP.Now, after getting some ideas about content worth sharing and structure, I got to work. I started writing my biography but it still wasn’t working out quite like I wanted. It was lacking pizazz, which as I found out in the years to come, flair takes a flir while to master. Still, I persisted with writing my life story.But hey, getting back to Hay House, about eighteen months after doing the online workshop, it was announced that they Hay House team and a few of their new school successful authors were coming to Melbourne to run the workshop live. I was stoked. Straight away I organised ticket, well for many reasons, but primarily I wanted some re-inspiration in writing my own story. It had been a slog at times, I just didn’t quite understand the structure thing nor had I nailed it.A few short months later the big day arrived, or two big days in fact as it was a two day workshop. Anyway, as annoying as this was for me, because of my health restraints I was unable to attend both full days, so I rocked up late at about 11am each day. And look the content was amazing, the speakers were amazing, once more it was all very helpful for an up-and-coming writer like myself. But this isn’t the crux or highlight of this story. You see, on the first day the strangest (yet most heart-warming) thing happened.It was at question time, and being the inquisitive bugger that I am I genuinely wanted to ask something. Hm I can’t even remember exactly what my question was but it was something along the lines of as someone who struggles to talk how do I market my book in the media. Well… well… the host Leon absolutely lost his shit. Here he was on stage peerin down at a ventilated quadriplegic in a wheelchair and could without doubt see the ambition in my eyes. He could see how important this was to me plus how serious I was. He straight away said, “mate you write me a spectacular book…” I didn’t even let him finish, “I will” I replied.Then next thing he’s got the whole 2000 odd people on their feet giving me a standing ovation – almost as if to say damn check this dude out, he’s letting nothing stand in the way of his dream of writing a book. Haha take a bit of his attitude. I was both shocked and humbled – and maybe feeling a little undeserving.Because all that ran through my mind was, “dayum I am totally coming to the next Writer’s Workshop, and then I’ll really give em’ something to cheer about.” Haha. Classic moment.